How shutter speed affects your images with plenty or real-world examples.

Make sure your checkout my brand-new in depth article The Ultimate Guide to Shutter Speed in Photography for many more tips!

The first one is a photo of Wesley. I photographed it at 1/500 sec, which is a pretty fast shutter speed when you’re photographing portraits. 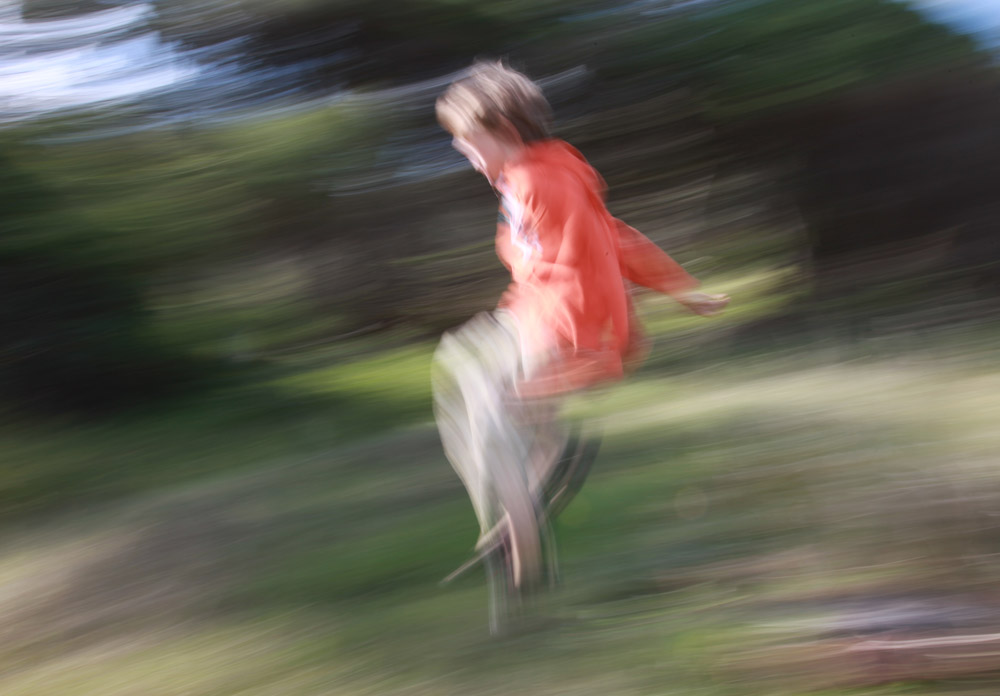 The last one is 1/8 sec. I wanted to see how slow a shutter-speed I could go when I was photographing my son jumping off that wall. You’ll notice there’s a lot of movement here. It’s quite an interesting image. It’s showing him blurred, jumping, and there is a little bit of sharpness in his body, but it’s a pretty slow shutter speed.

More examples of Shutter Speed and where to use it to make an impact!

Let’s take a look at the few others images that I’ve taken in the past. 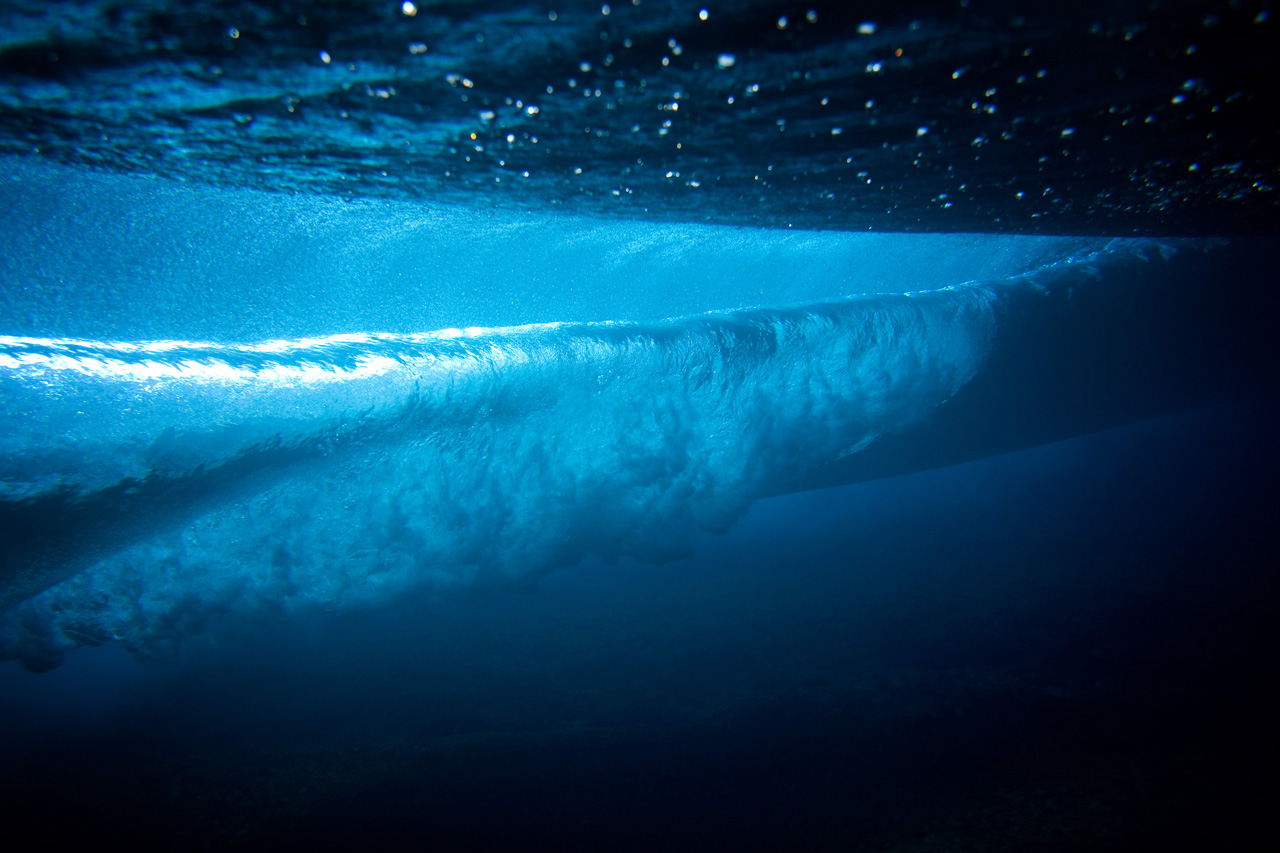 This is an underwater shot that I’ve photographed in Samoa. It’s a wave breaking a barrel. I’m shooting this at 1/8000 sec. I’m shooting at a very fast shutter speed because I want to capture the moving wave and I want to make it freeze in motion.

The next one is a wind surfer. This was taken down at the beach where I live. Here I have 1/2000 sec. It’s a very fast shutter speed. When you’re photographing sports and action, faster shutter speeds are better because then you can freeze the action. You can see he’s frozen in the air, the wave at the background is frozen. Even the water droplets are frozen. That’s how you capture sports. 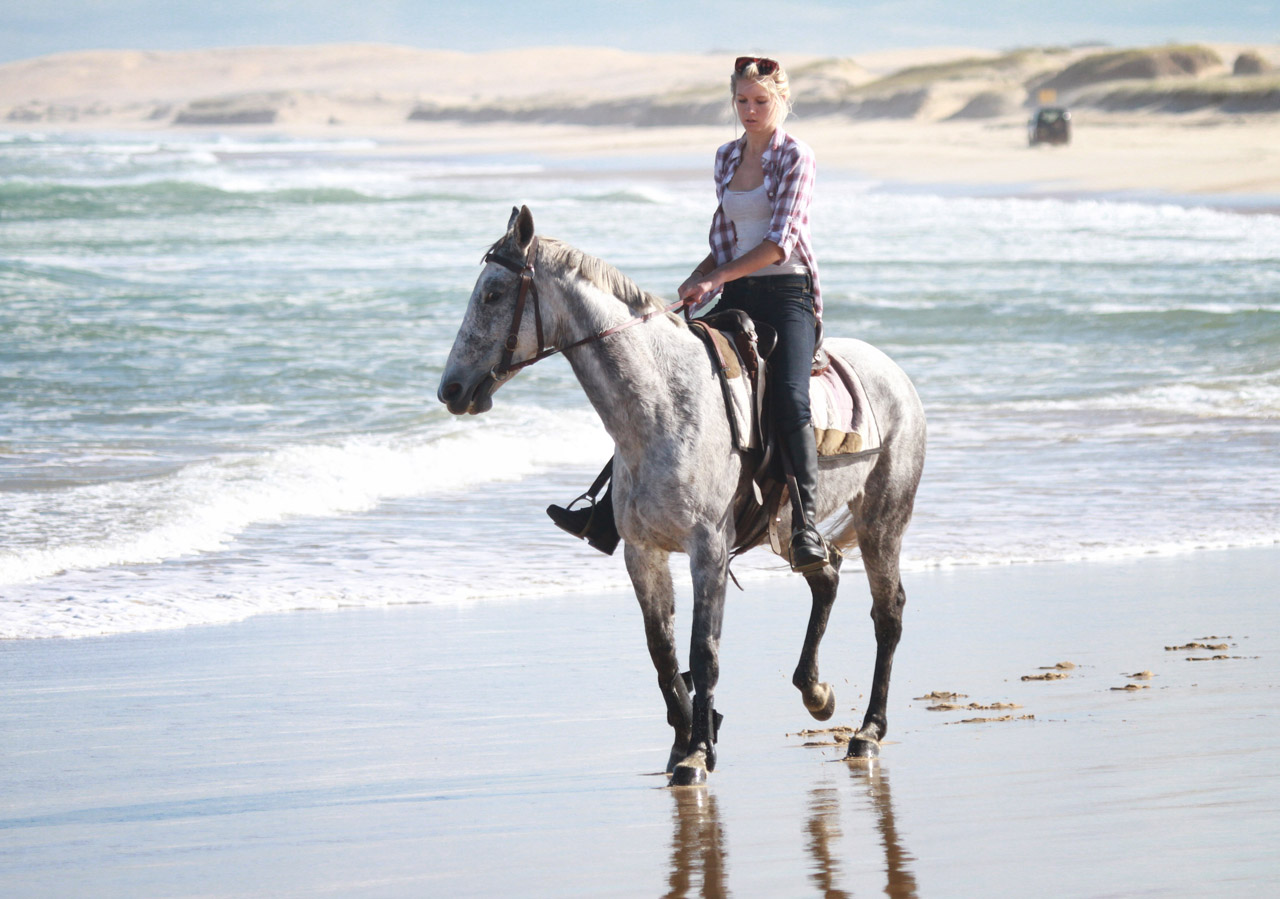 Even when you’re photographing portrait and movement, you need to photograph at a relatively fast shutter speed. Here’s another one that I photographed at 1/2000 sec because this horse was running towards me and I want to freeze the subject. 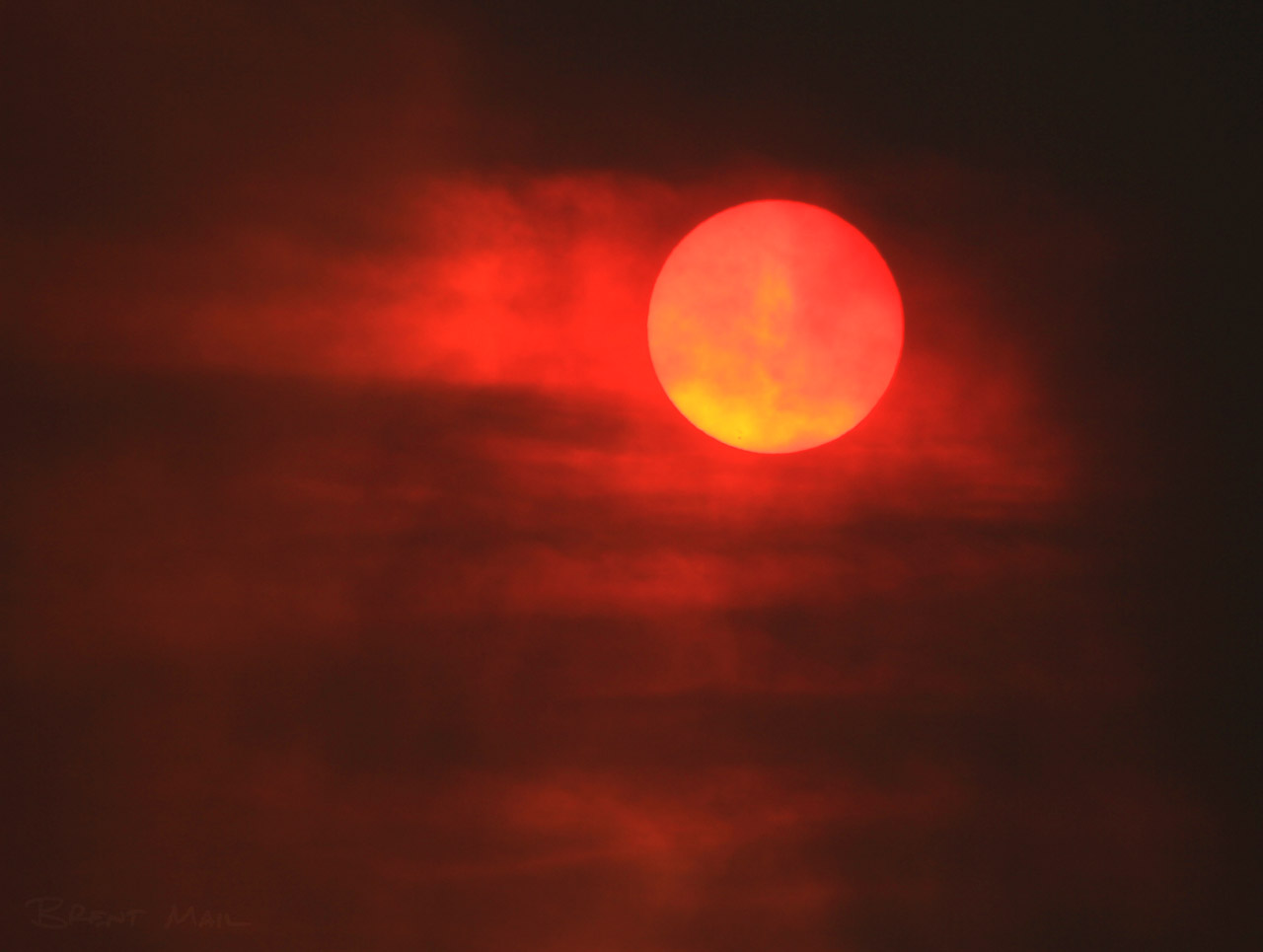 This sunset is also photographed at 1/2000 sec. The reason I did that was I had a very long lens. I had a 400 mm lens and I wanted to use the rule where you should photograph at least 1/400 sec with a 400 mm lens. I just went a little bit faster on this one. So, a faster shutter speed is better when you have a long lens. 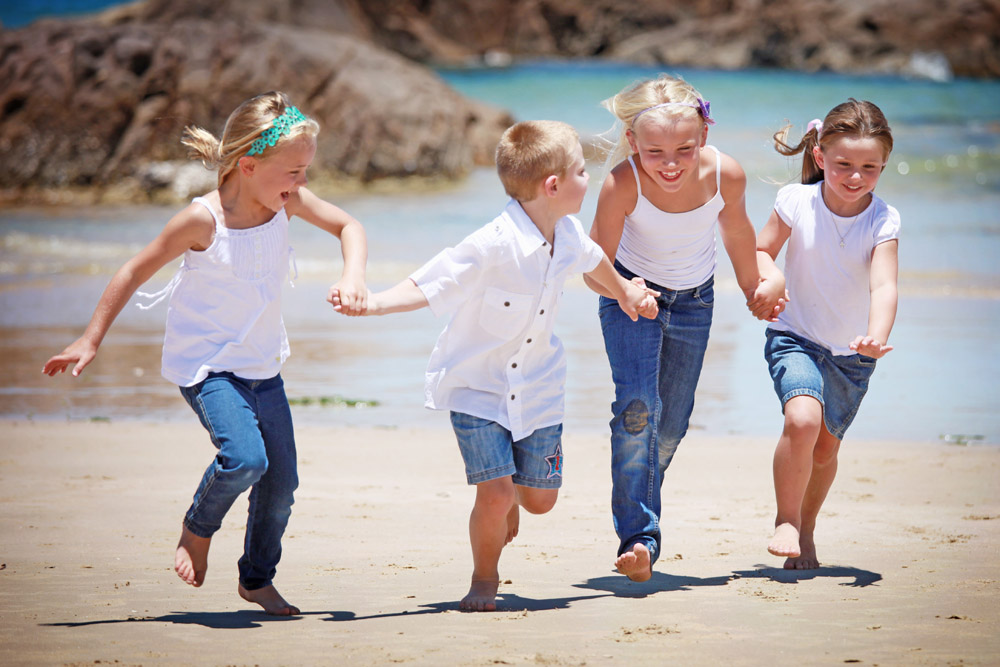 Here’s a family portrait I photographed. The kids running up the beach. This was also photographed at a fast shutter speed at 1/1250 sec because the kids are running towards me and I want to freeze that motion. 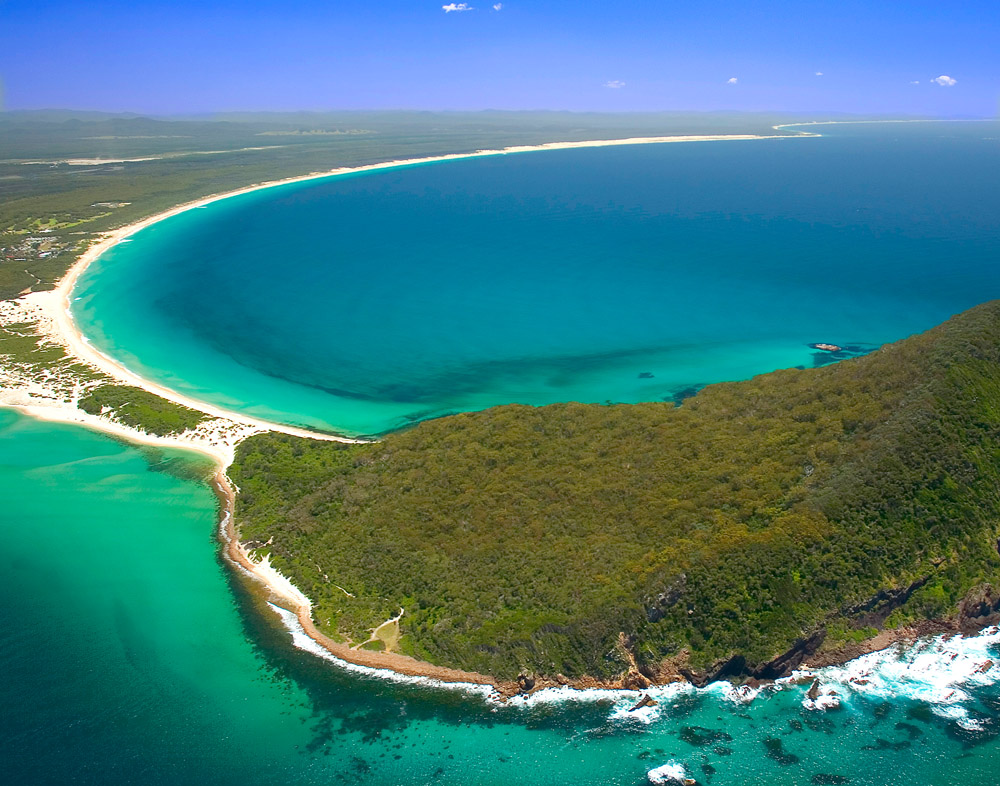 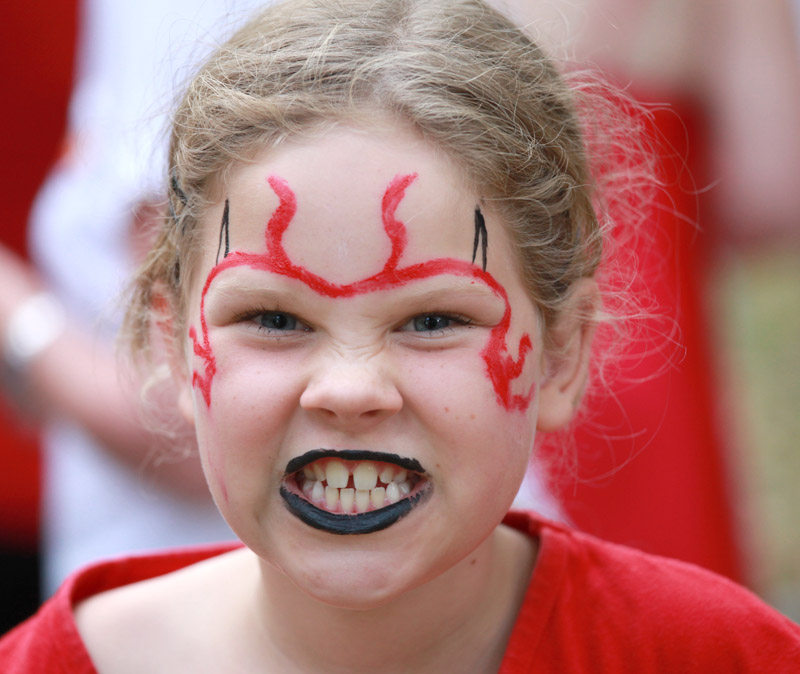 Here’s a photograph of my daughter, Brooke. When I photographed this portrait, it was a little bit dark and the sun had gone, I photographed at 1/200 sec because I was photographing on a relatively long lens – 160 mm. I did that to make sure that she’s sharp and that there are no movements because I am not on a tripod. 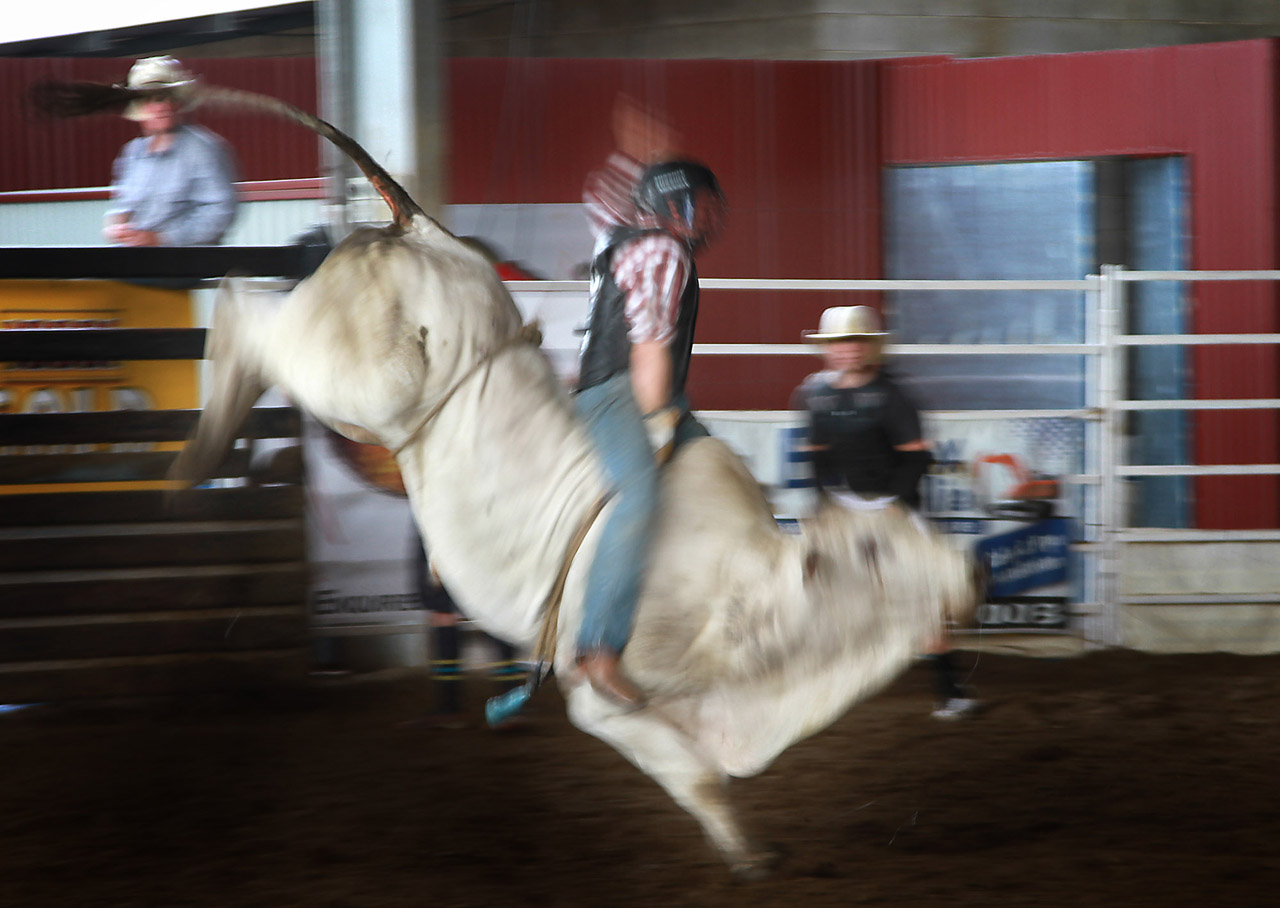 So now we’re going to a slower shutter speed. I purposely photographed this guy riding a bull when we were travelling around Australia. I wanted to experiment with what the image would look like. I photographed this moving image at 1/30 sec. Part of the rider as well as the tail are still, which is great. Part of the bull is in motion, so it shows blurring. The reason I did this was I wanted to show movement in the image. I didn’t want to Freeze it.

This is at 8 sec shutter speed. Why did I use a very slow shutter speed? Well, I wanted to show the bubbles on the water moving. If you actually photograph this at 1/30 sec, you wouldn’t get any movement of the bubbles. You also wouldn’t get that nice milky look of the waterfalls. It came out really well. 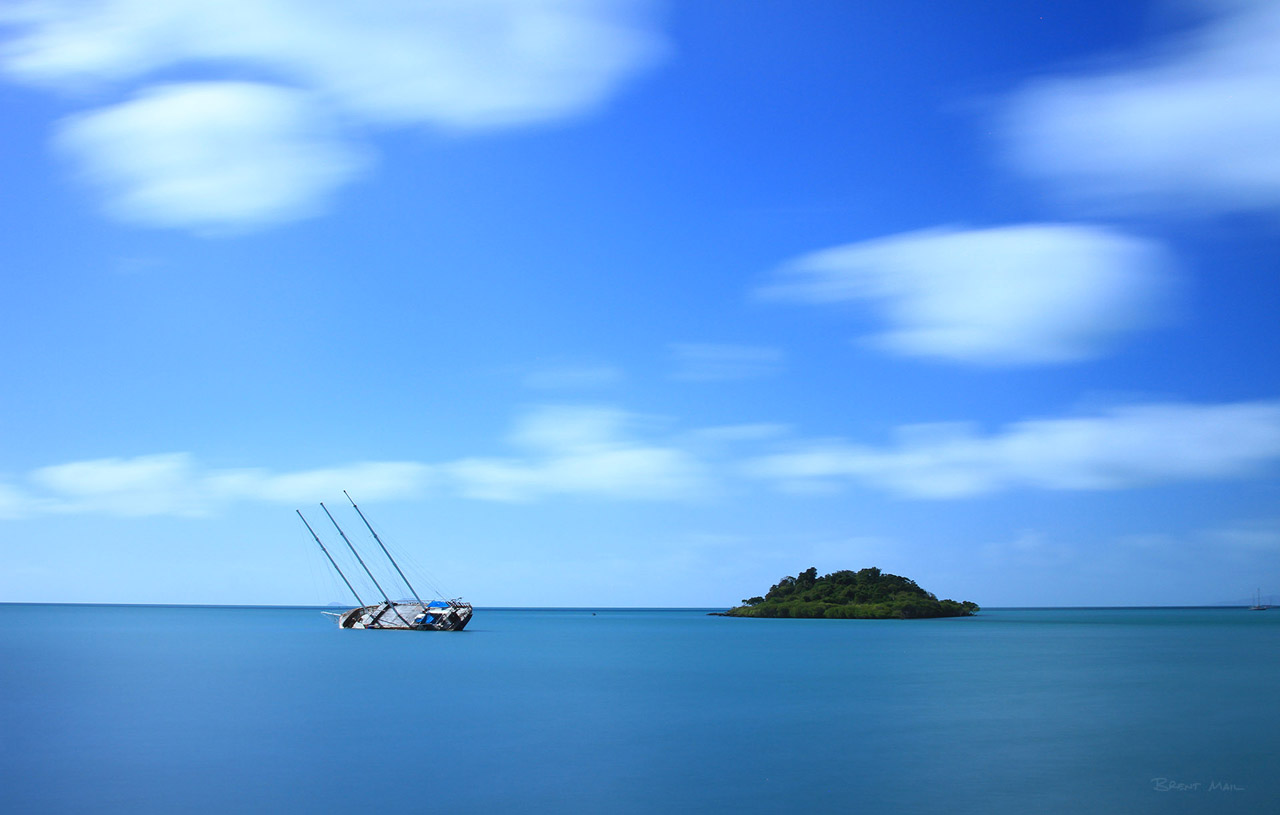 Here’s one that’s shot at 30 seconds. The reason I did that was because I wanted to get cloud movement. So, the clouds are moving. I’ve got my camera on a tripod so that my it remains still and I can get those longer exposures at 30 seconds.

If this Long Exposure interests you – then checkout the following course: 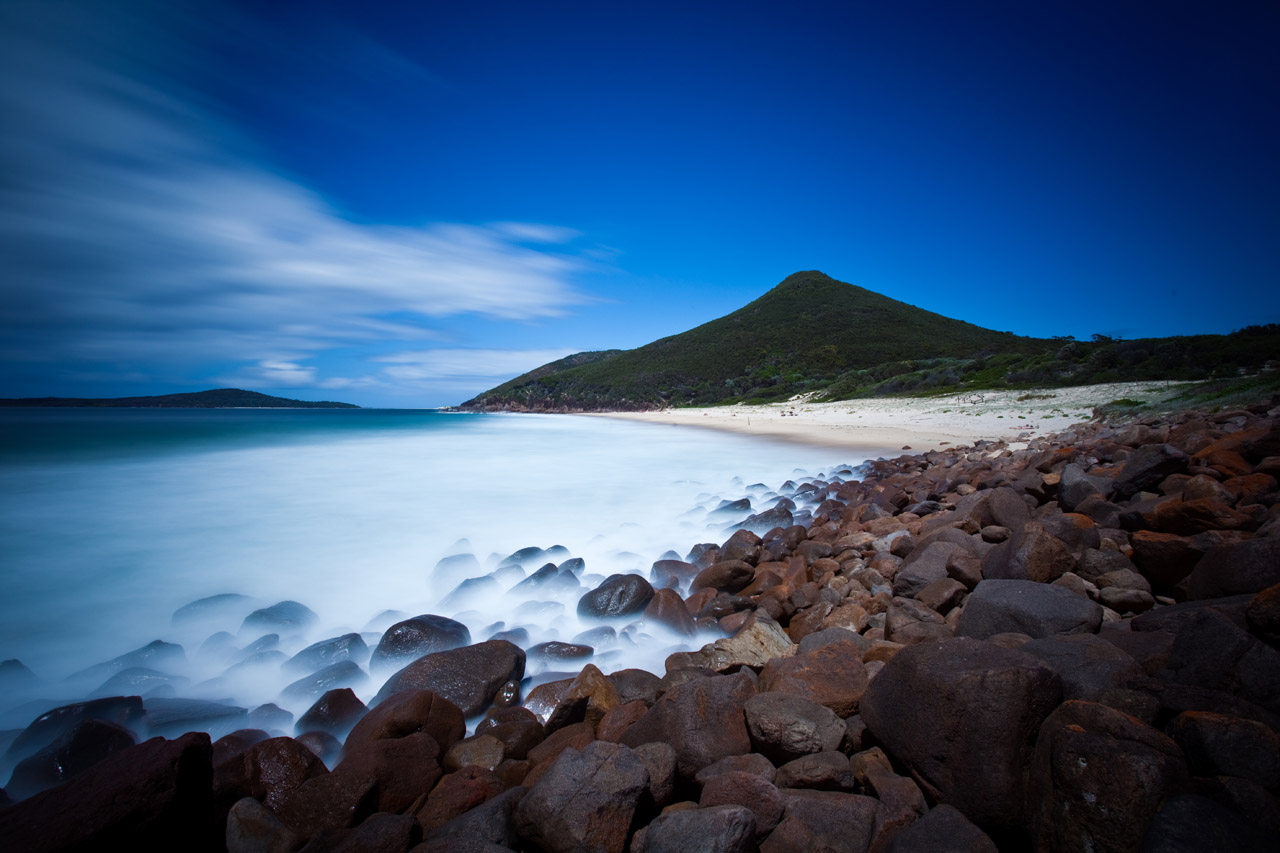 Here’s one that I photographed at 61 sec. The reason I did that was I wanted to show the milky, clean look of the waves hitting the rocks. The waves are crashing in and then rolling back. At 61 sec, this area shows a really nice, artsy image and the clouds are moving, too. 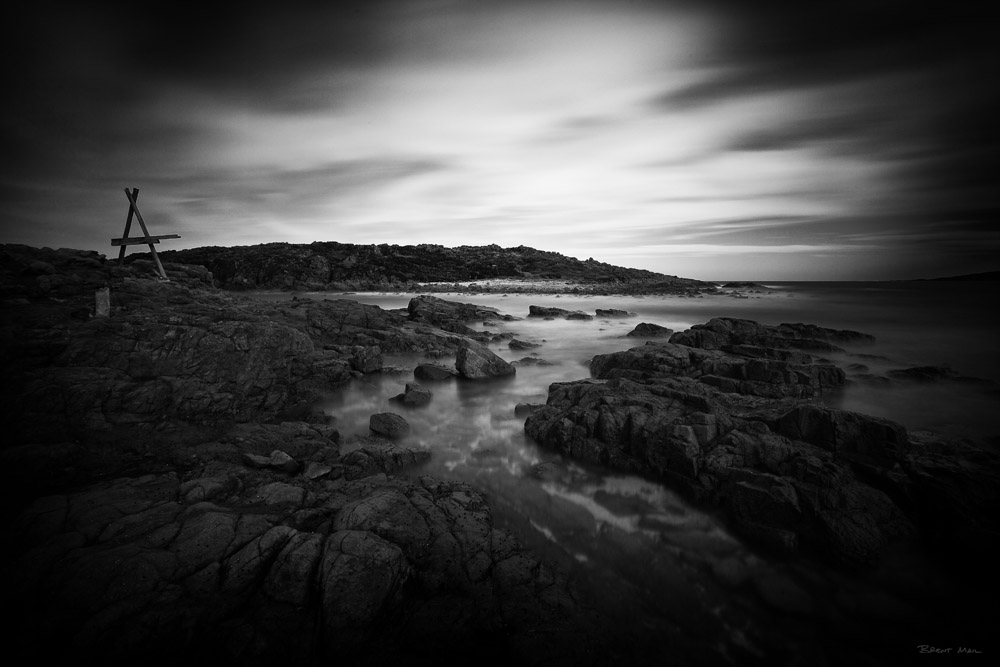 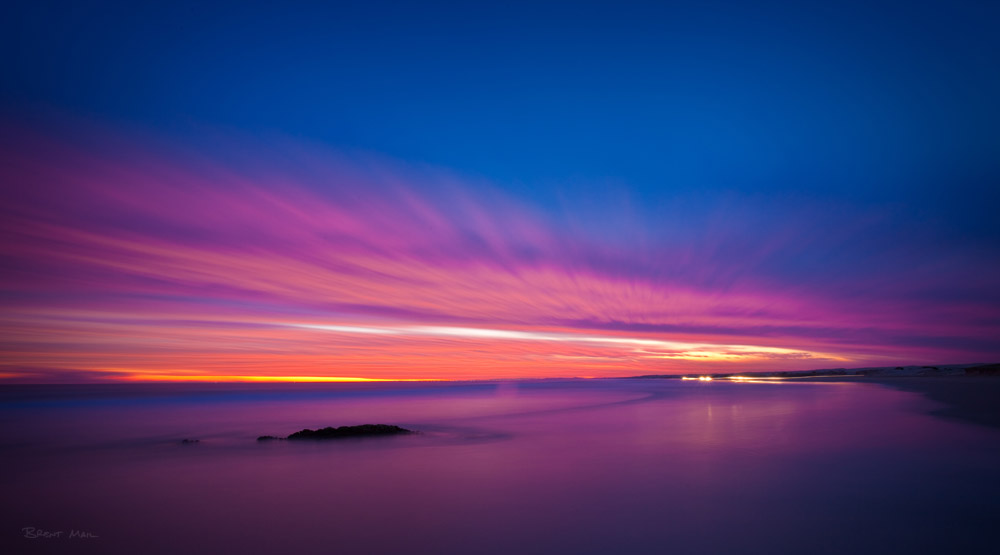 I think this is the longest one I’ve got over here. This is at 181 sec exposure – that’s a very Long Exposure image. The reason I did that is I wanted to show cloud movement and I wanted the waves coming in and out to just be really still to show a nice, calming image.

So those are some great examples of shutter speeds. I’ve gone from fastest at 1/8000 sec all the way down to 181 sec long-exposure. I hope that clarifies what shutter speed does. Whether you want to freeze a subject or you want to show movement, it’s up to you.

Hope you enjoyed this lesson. Please leave your comments below and I’ll get back to you. Brent