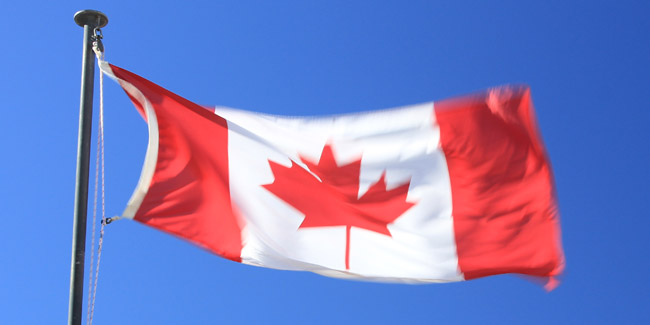 Hey guys, what does a good beer, a ski resort, & flags in the background have in common? Stick around and find out.

Great Beer at the bottom of Thredbo Ski Resort

The answer to this question is that we were at the bottom of the ski resort having a beer and I noticed the flags flying with the wind and I thought, what is the best way to photograph these flags to show movement? 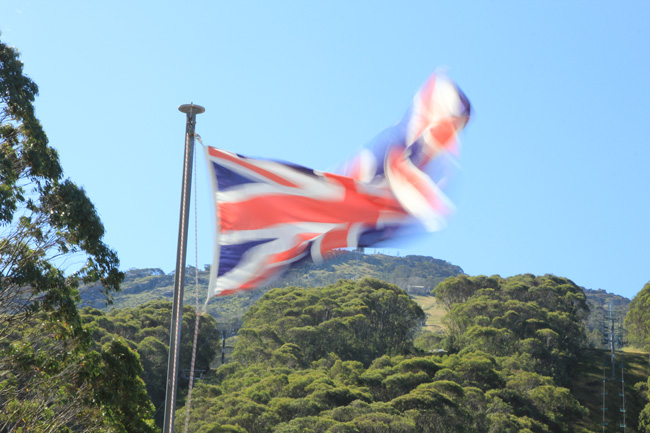 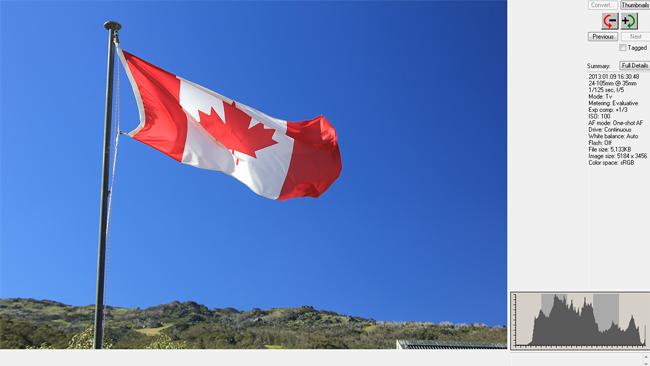 The first shot of this flag, I photographed it at 1/125 sec. That’s quite a fast shutter speed. You’ll notice that the flag is very still; it looks like it’s frozen in time. There’s no real movement there. 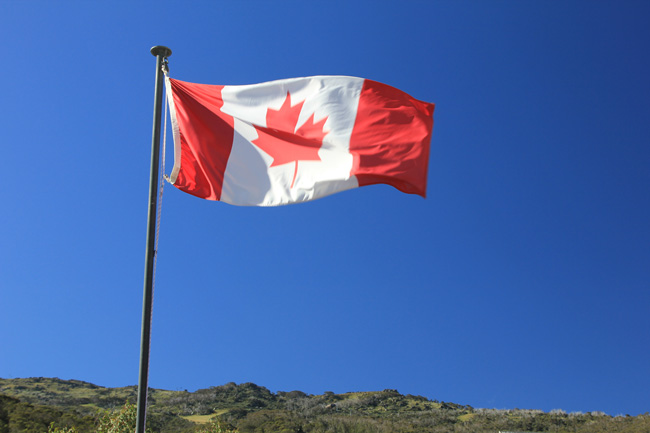 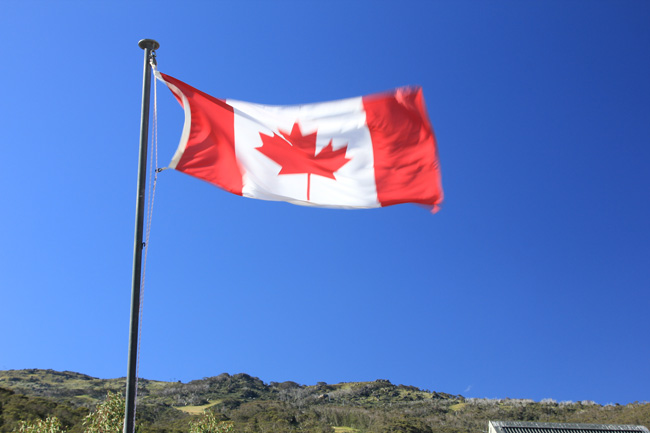 I went a little bit lower at 1/30 sec and now the flag is starting to show some movement. It’s fluttering in the wind and it’s got blurring, but you can still see the Canadian flag and the background is just awesome 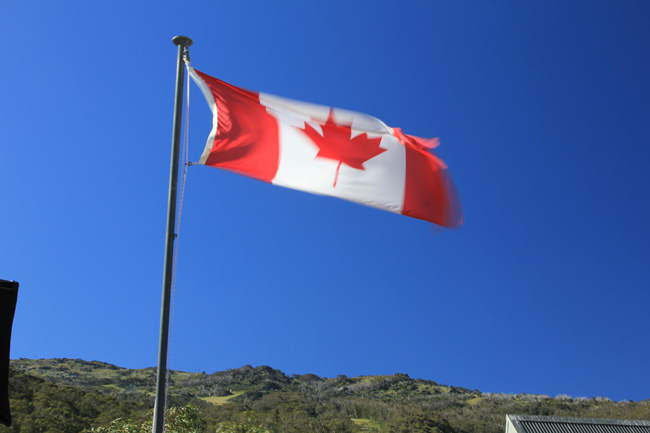 This one is at 1/15 sec and now you’ll notice that the flag has quite a lot of movement. There’s quite a lot of blurring. I like this shot because the background is still sharp, the flagpole is pretty sharp, but the flag is definitely moving. This is a much more interesting image than the first one 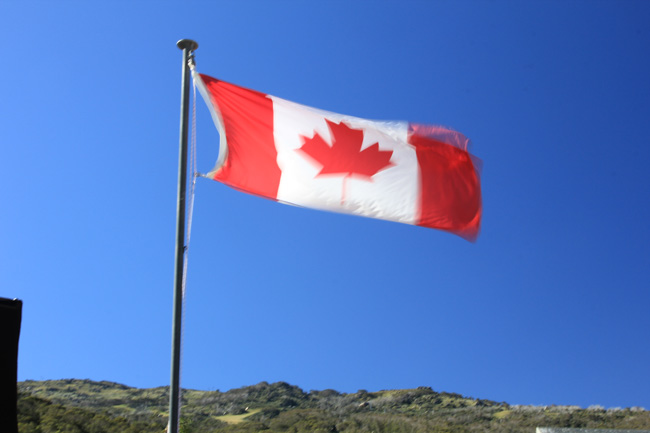 Let’s go down to 1/8 sec . You’ll notice that there’s a lot of ghosting and blurring on the end of this flag as it gets blown by the wind. The background is starting to get a little more blurred because I was hand-holding the camera (no tripod). At this speed, you get some movement from breathing and hand-holding the camera. But you can still see the Canadian flag beautifully blown in the wind. 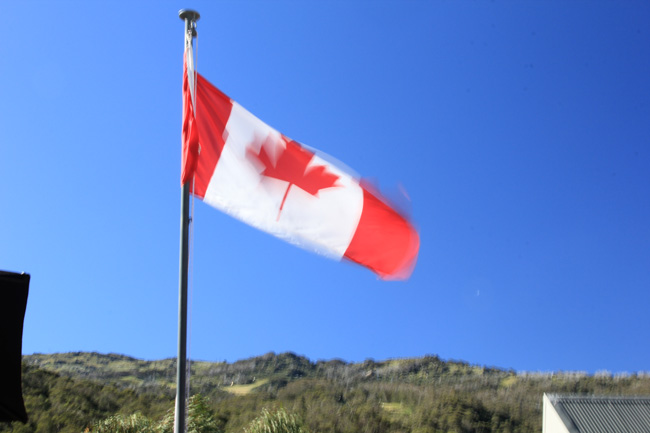 Let’s go even slower than that. Now, you’ll notice that the background and the building over there is quite blurred. I’m battling to hold this lens still. I probably should’ve used a tripod. But you can see that we’re getting a lot of movement there 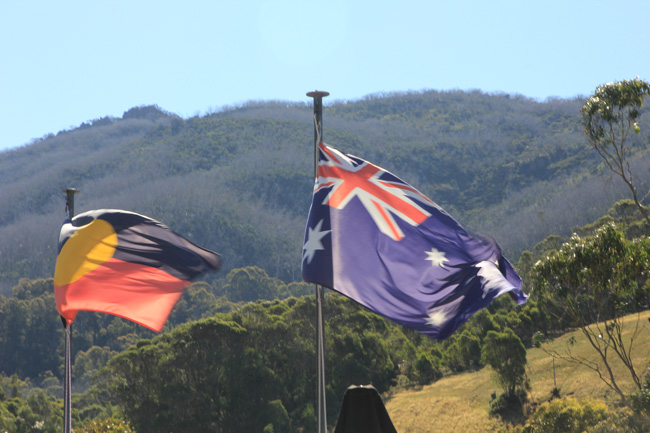 Probably, 1/15 sec is the best shot I’ve got where it’s showing the flag movement but the background is awesomely sharp. That’s one way of capturing movement using shutter speed or shutter priority of your camera. The images above are taken with my Canon EOS 60D. That’s a consumer-grade SLR camera. 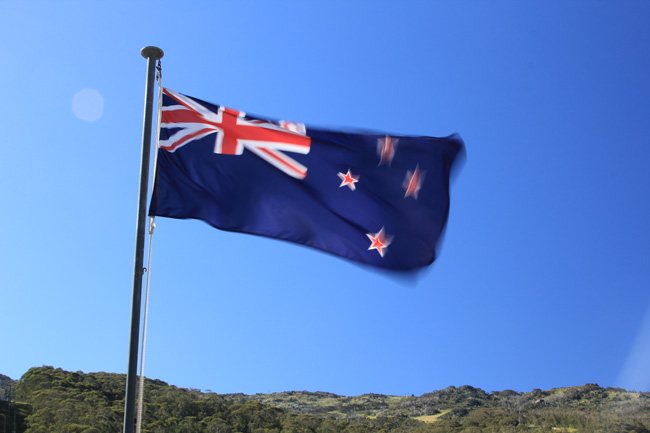 So here’s a good tutorial. If you see something moving and you want to make the image more dynamic, play around with your shutter speed and go from a really fast shutter speed to a really slow one, and have a look at how your images change.

VIEW THIS FREE GUIDE
For your questions, just leave them down on the comments section below and I’ll answer them for you.

Brent here, have a great day!