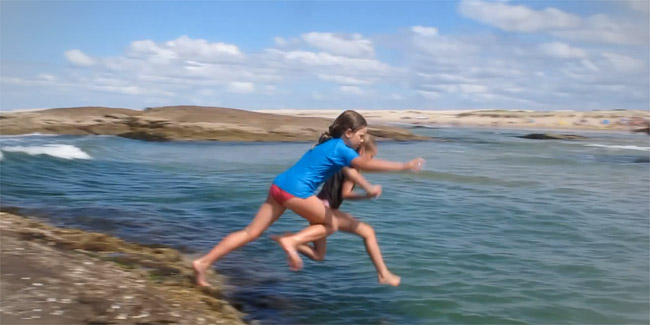 Using shutter speed on a Point and Shoot Camera

Hey guys, today I want to show you some shots of my daughter and her friend using a little point-and-shoot camera while we are travelling on the coast. I wanted to capture their movements by changing a very fast shutter speed of 1/500 of a second. I want to capture beautiful images of them jumping off a rock. 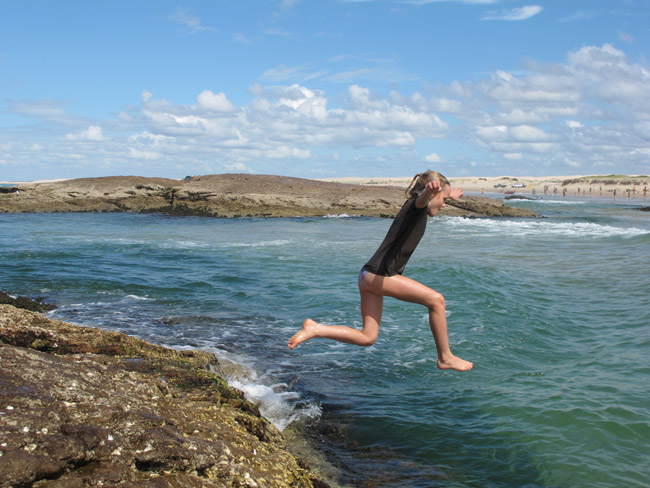 At 1/500 shutter speed, you’ll notice that the image is frozen in time. 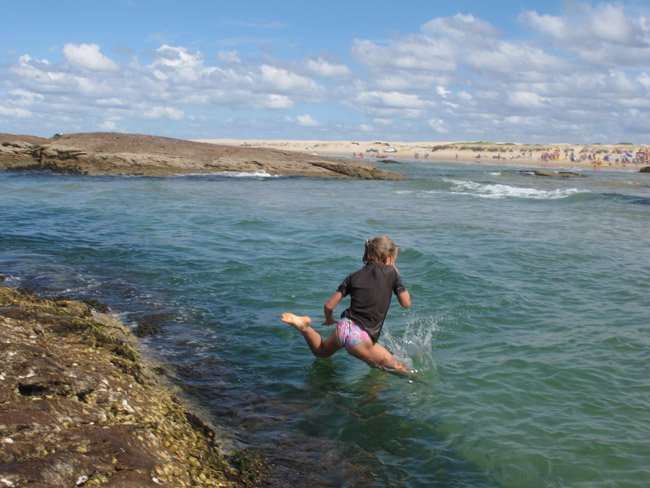 I basically doubled the time that the shutter is open at 1/250 of a second. You can see a little bit movement right there. 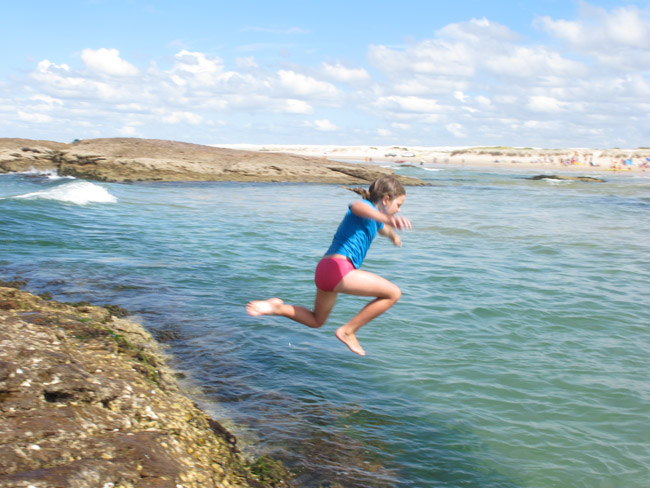 At 1/125, it’s starting to get a little bit of movement and blurring. 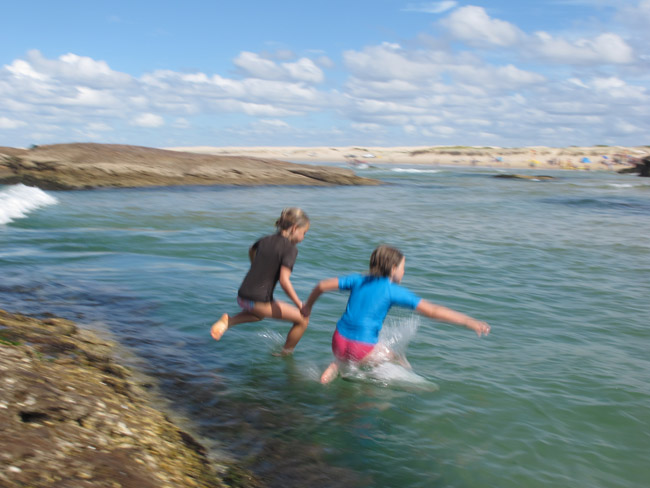 Here’s an image at 1/60 shutter speed. You’ll notice them jumping off together. There’s a little bit of blurring in the background. 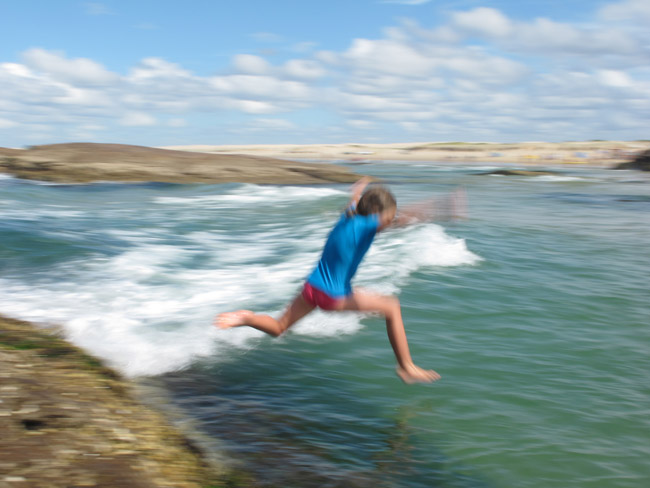 We’re going at 1/30 of second right here and you’ll notice that there’s already a lot of blurring (which shows movement). 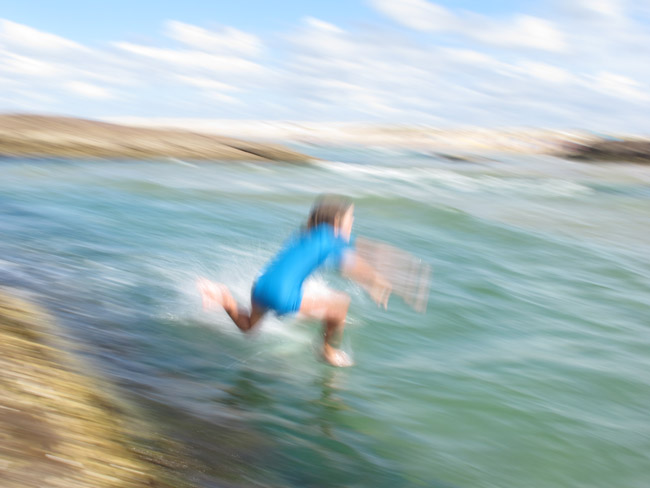 At 1/15 shutter speed, the image looks pretty cool. My daughter’s blurred, the background’s blurred and it shows a lot of movement.

So, that’s what you can do with a little point-and-shoot camera while you’re on a holiday. 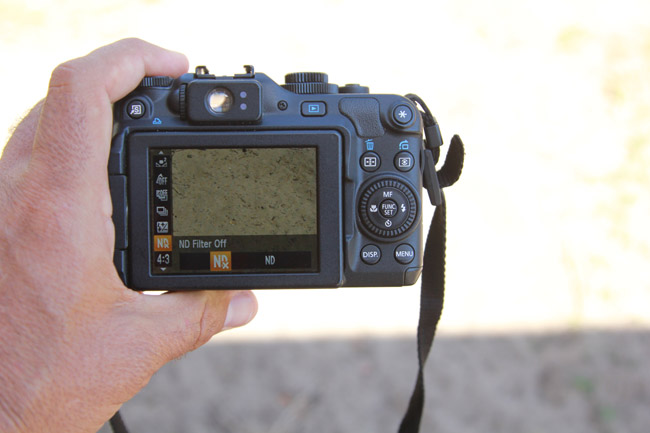 Also, there’s a couple of images right here that I had applied something to make them look more vibrant. I added a neutral density filter that’s built into the camera. Because there’s too much light around at a slow shutter speed, and the image was overexposed, I applied this little ND filter in the setting menu and the images came out great.

What do you think about this little photo technique? Please comment down below and I’ll get back to you.

This is Brent, have a great day!