In this free photography tutorial, I wanted to show you how you could take a pretty average image (shot on a point n shoot camera) and make it a little bit more interesting by using shutter speeds. Let’s have a look at the images I took of my daughter playing air hockey at this resort (we were travelling)  and we’re going to focus on shutter speed.

Take a look at this first image I took with a very high shutter speed of 1/400 sec. You’ll notice that the little air hockey pack and the hand are quite sharp and there’s no movement. 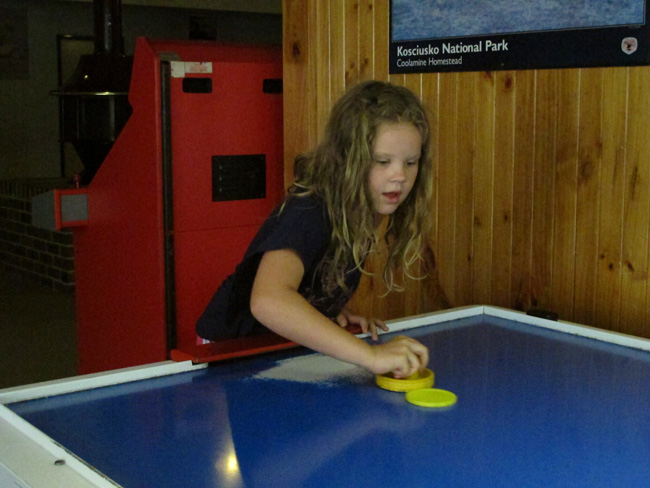 In the next image, I’ve reduced the shutter speed to 1/160 sec and we’re starting to get a little bit of movement in her hand. 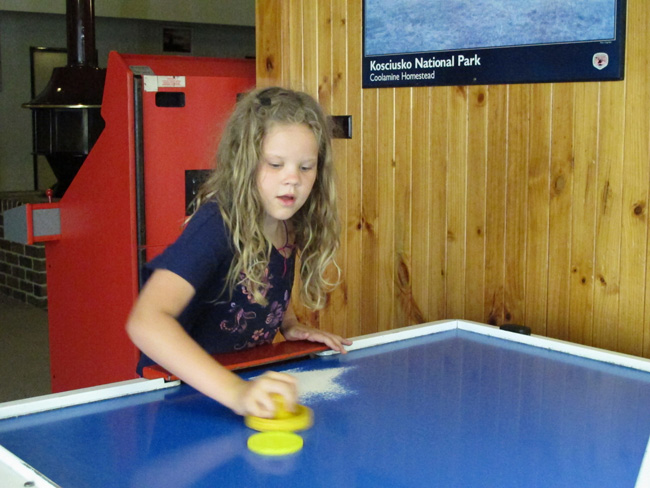 Moving on to the next one, I’ve reduced it to a medium shutter speed of 1/80 sec. Now we’re starting to see some nice movements. You can see the air hockey pack moving back and forth in her hand but her face is relatively sharp. So this is really a good shutter speed for what she’s doing. 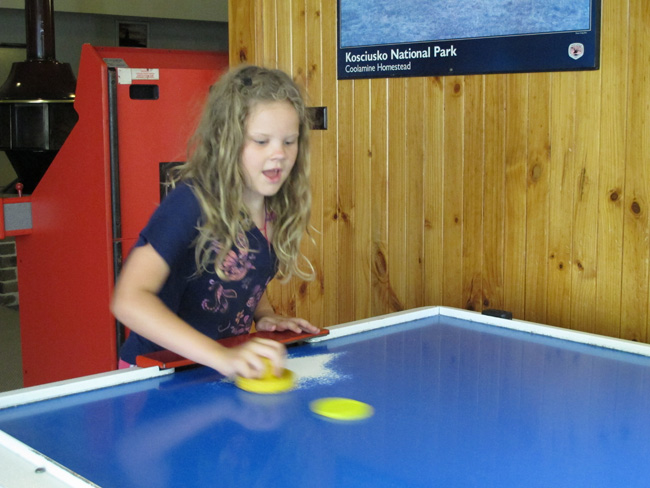 Let’s have a look at the next one here. This is a reduced shutter speed of 1/30 sec. As you can see, we’re starting to get quite a lot of movement in her hand and even in her hair as she was hitting the hockey pack. Her arm is also showing a lot of movement. 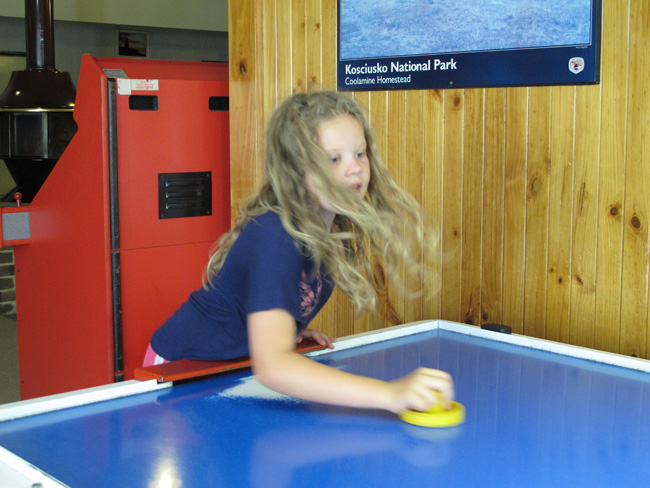 This one here is at 1/15 sec. I think this is the lowest that I went. You’ll notice there’s quite a lot of movement down the hockey pack and her hand, and even her face isn’t as sharp as I would like it. 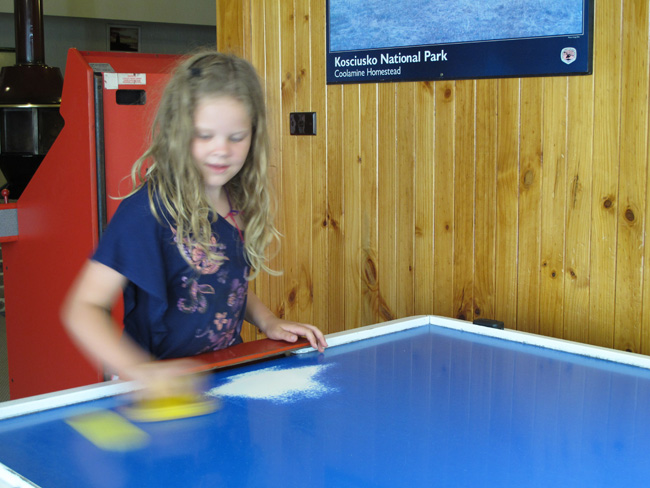 Here’s another image that I took at 1/15 on a very slow shutter speed. You can barely even see her. 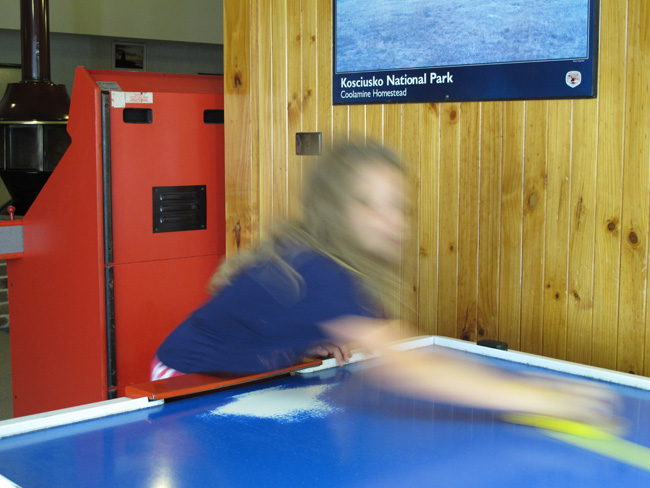 This one below is one of the last ones I took at 1/15. I changed my angle from where I was photographing from. You can see that the hockey pack is just a blur at the bottom as well as her hands, but her face is relatively sharp, which is good. 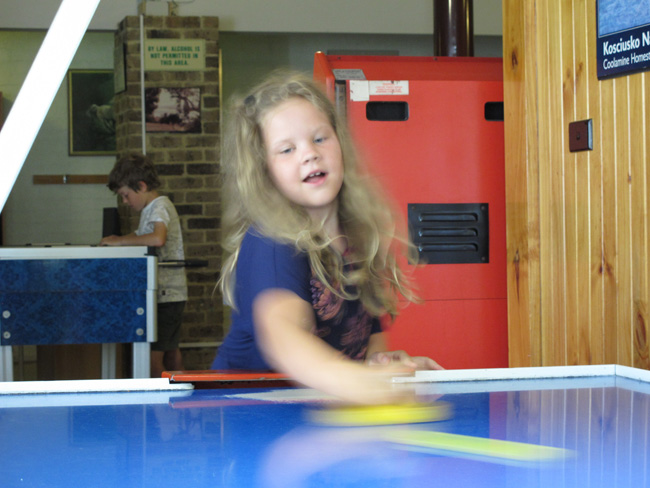 That’s how you use shutter speed to create a dynamic image that’s a little bit more interesting than if you’re just using on automatic mode. Because on automatic mode, I probably would have shot at about 1/160 sec and I may even use the flash. So, that’s one of way of creating dynamic images out of typically quite boring images while you’re travelling.

If you like this quick tutorial then you will love my shutter speed explanation in my Essential Skills Video Series. Check it out.

If you have questions, please comment below. I answer them all personally. Cheers, Brent
P.S. If you like this travel photography tip, then check out my Art of Travel Photography Course.
[product id=”5641″ sku=””]