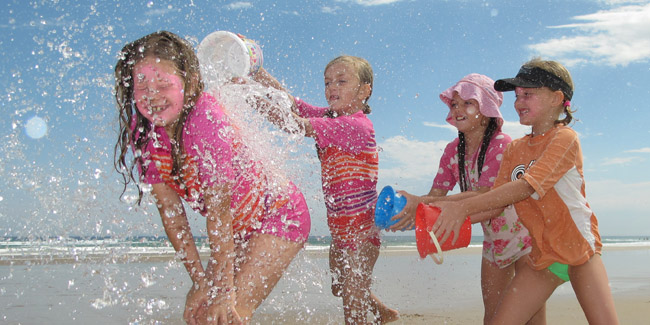 How do you go from an average image using a point-and-shoot camera to an extra ordinary image taken with the same camera? Stick with me and I’ll show you a couple of techniques and secrets I’ve used while shooting my daughter and her friends.

Turn an Average Image into Something Extraordinary

I’m using a point-and-shoot camera while on a holiday with my family, and I want to show you how I took an average image in automatic mode and turn it into an extraordinary, and interesting image by using a couple of simple techniques. 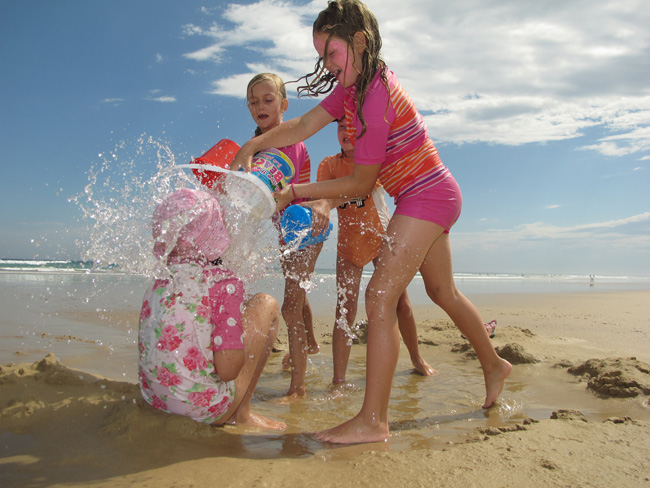 Above – Change you angle of view for a better photo. Below – Standing up straight – a normal – boring holiday snapshot.

The first technique I’ve used is I changed my angle of view:

Use Fill Flash in the Day

The second thing I used was the fill flash

I photographed them one shot only and I got these extraordinary shots. 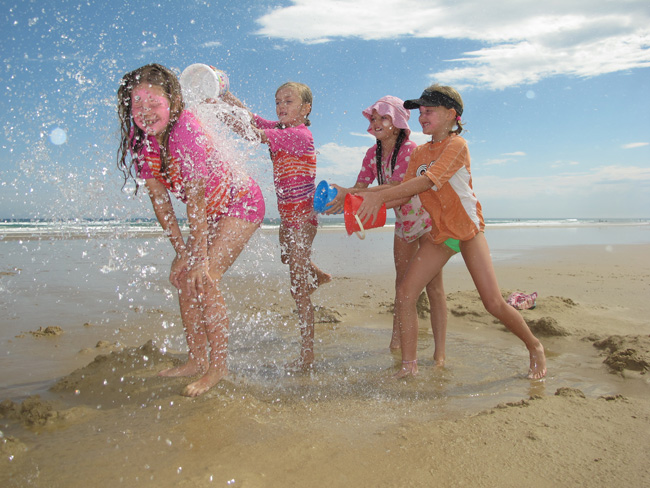 I think when you show these images to the kids and to your friends, they’ll be super impressed. 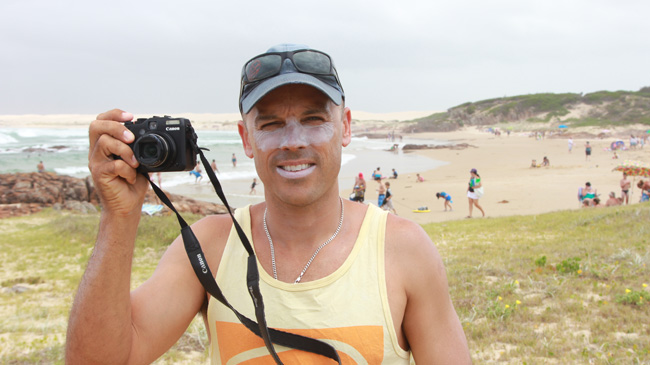 Anyway, that’s another free photography tip. Don’t forget to leave your comments below and I’ll answer them personally.
Have a great day! Brent.