Here is the example we used in the exposure training video. We used a constant Aperture and ISO, and only changed the shutter speed to change the exposure. 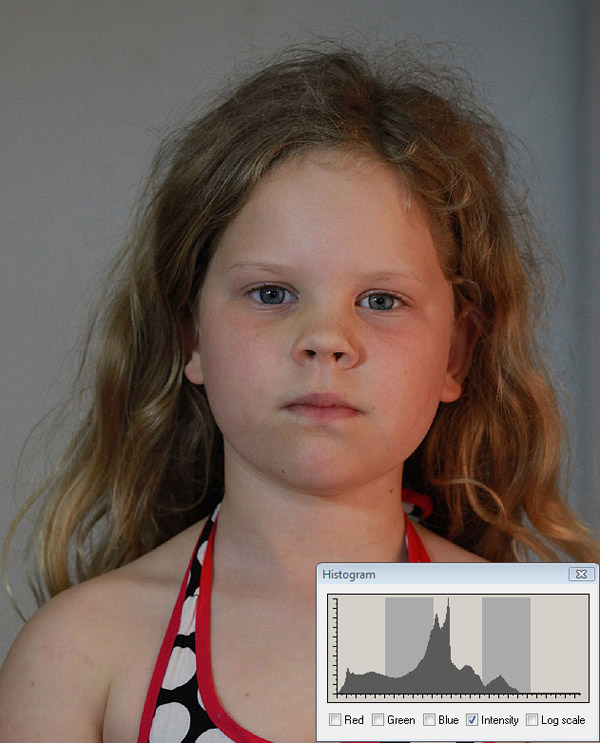 This image is 1 f-stop under-exposed, notice the shutter speed is double that of 1/60th second. At 1/125th of a second will let in half the light, the shutter is only open for half the time. Because this image is under-exposed we start to lose details in the darkest (shadows) part of the print. 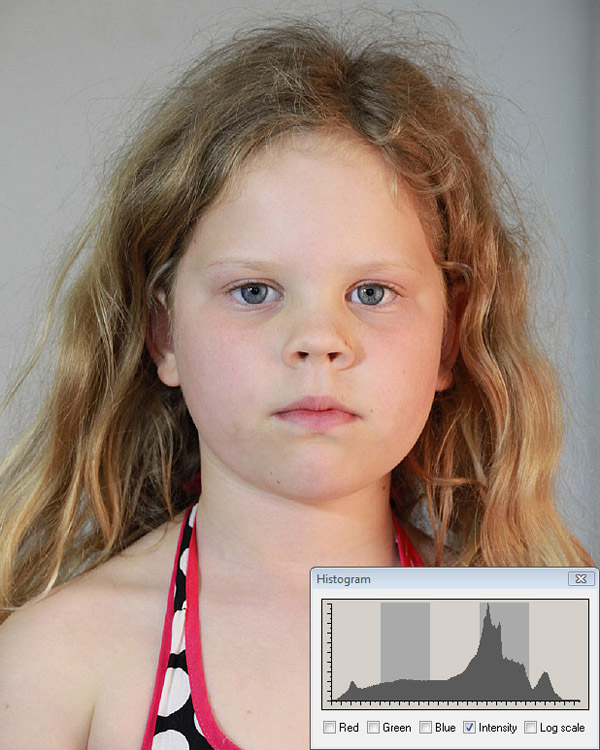 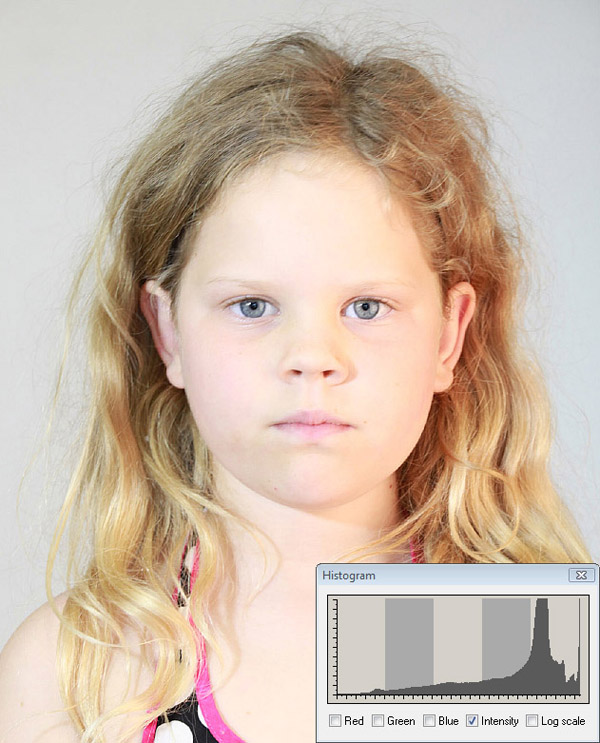 This will let double the light into the camera. Because this image is over-exposed, notice we start to lose details in the brightest (highlights) parts of the image.

Here is another example we used in the exposure training video. We used a constant ISO, and changed the shutter speed and aperture to keep the exposure constant.

This image is properly exposed at 1/60th second at f8 aperture.

T = Time = Shutter Speed
A = Aperture = Size of the Aperture/Hole

Lets say we increase the shutter speed to 1/125th second.
This means the shutter is open for half the time, therefore half the light enters the camera.
This will under-expose our image by 1 stop, because less light is allowed to enter the camera.

How can we compensate for less light?

By opening the aperture by 1 stop, which will let in more light (bigger hole). So we increase the aperture hole from f8 to f5.6 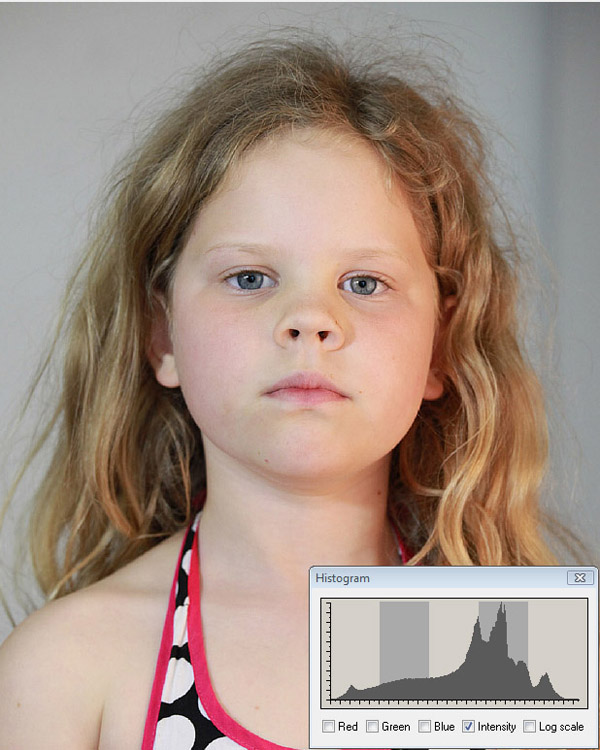 This image is properly exposed at 1/125th second at f5.6 apeture.

T = Time = Shutter Speed
A = Aperture = Size of the Aperture/Hole

What did we do here?

We increased the shutter speed (1/60th sec to 1/125th sec), thus decreasing the light that enters the camera.
To compensate for less light, we opened the aperture more (f8 to f5.6).

Have another look at these 3 examples, and then go out and try them for yourself. Try to keep the exposure constant by adjusting only the aperture and time (shutter speed), and do this all in Manual Mode. The key here is to practice this concept, and at first it may feel really foreign to you, but after a while it will become easy. 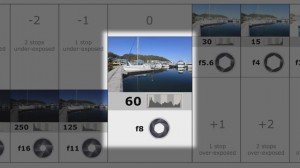 Don’t forget to have a look at my Exposure Video where I explain how exposure works and we test how aperture and shutter speed effects exposure in a studio portrait photo shoot.”

Next time we look at Histograms.